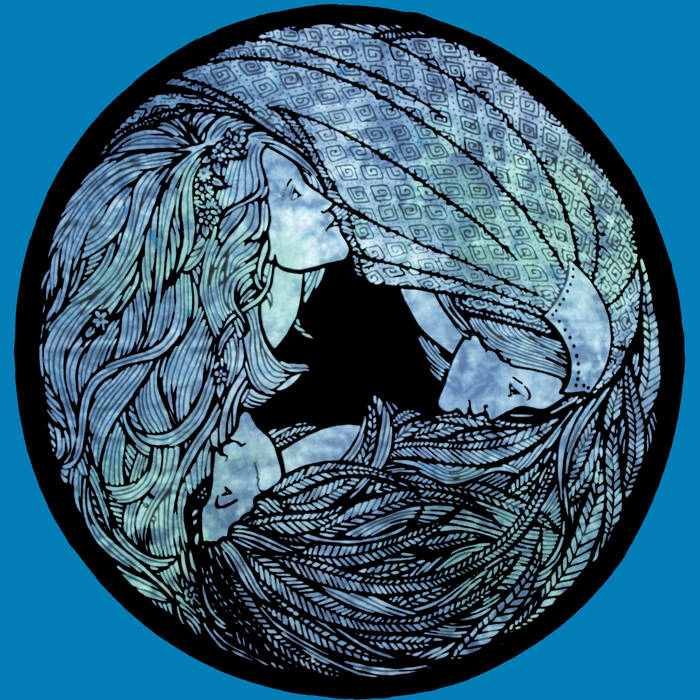 This song was created for "Monthlies," a documentary film by Diana Fabiánová that was launched globally on May 28, 2014. (www.monthliesmovie.com/v1/en/).

The music video can be streamed at youtu.be/t5FCEOaLUec .

This song also has its own Facebook page, at www.facebook.com/MyBodyKnows .

In November, 2012, a friend pointed me towards Diana's fundraising campaign on Indiegogo. I'm the mother of two teenage daughters, so I was immediately enthusiastic about supporting this film, which presents menstruation in an empowering, simple way to help clear the shame and negativity we women have felt about our bodies for millennia. I wrote to Diana via the campaign to ask how soon I could get a copy of the DVD for my daughters and all of the young people I knew.

Much to my surprise, Diana wrote back right away. She had followed the link in my signature and listened to some of the songs I'd recorded with Wavegarden. I was delighted to hear that she wanted me to write a song for her film!

I'll be posting a blog about the creative process for this song soon on my web site, www.spaceforgrace.com. Writing it was a magical experience.

When you purchase this track, it will directly support three groups who are making a difference for women and girls: the Monthlies film itself, Bumi Sehat ("Peaceful Birth for a Peaceful Earth" at www.bumisehatfoundation.org ), and Crimson Movement ("Working to empower communities everywhere to understand and address the barriers women face around menstruation in order to create a happier, confident, more open and healthy society" at crimsonmovement.com ) Together, we can make a difference. Thank you!

Here I am
I waited for the moon
To come and wake me, tell me when to flow
Now the magic starts
You feel it in your heart
And this is how it goes
My body knows

And in the dream my mother came
and held me in her arms again
Like when I was a baby long ago
She told me how it felt when I
Was inside, and her body knew
Exactly how to move and what to do

When I awoke, my lover said
What kind of dreams are in your head?
You're shining like you've got the moon inside
I said you're right, she came to me
Both dark and light, a mystery
With power so strong it can't be denied

(And now) Here I am
I'm dancing with the moon
With all my sisters, everywhere we go
And now the magic starts
We feel it in our hearts
And this is how it goes
My body knows

Tara LeAnn has been singing all her life, and it was the discovery of singing with crystal singing bowls in 2006, and in her collaboration with Wavegarden that she finally let out her true voice and the songwriter inside. At home in many countries and languages, she has bases in Cologne, Germany, and Ubud, Bali. ... more

Bandcamp Daily  your guide to the world of Bandcamp

Featuring interviews with the mighty Haitus Kaiyote and genre-busting L'Rain.